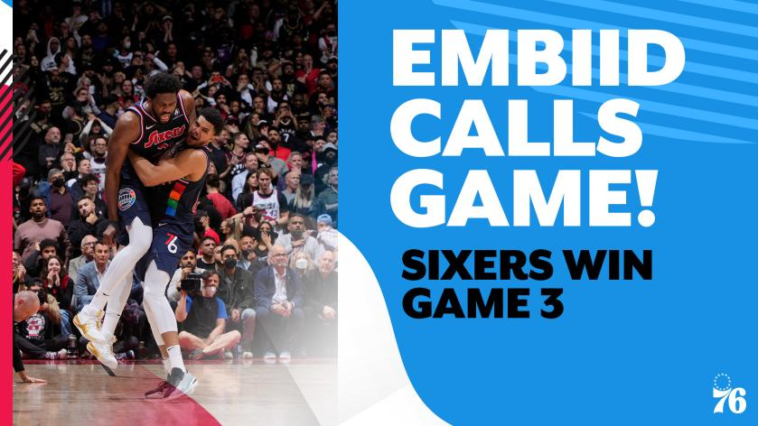 A supersized French frontcourt could be on the table.

Per French outlet BeBasket, Embiid obtained citizenship through an article that stipulates “nationality may be granted to ‘a foreigner […] whose naturalization is of exceptional interest.’”

Embiid, who was born in Yaoundé, Cameroon, speaks French. He moved to the United States at 16 years old. Now 28, he led the NBA in scoring last season (30.6 points per game) and finished second in MVP voting for a second consecutive year.

Though Embiid is already being Photoshopped in a French uniform, his citizenship does not guarantee he’ll suit up for the team. After the Sixers’ second-round playoff loss to the Heat, Embiid responded to speculation that he’d eventually join Les Bleus.

“I’m focused on getting healthy,” he said. “That’s the key. Obviously the NBA season is what’s more important. I will put that focus into playing 82 games and the playoffs before I have to do anything in the summer that could jeopardize what I’m able to do during the regular season.”

Embiid underwent surgery to repair his sprained right thumb in late May and also had a procedure to address a left index finger injury. He’s expected to be good to go at training camp.

Down the line, when might Embiid play for France? The next FIBA World Cup is scheduled to begin in late August of 2023. Paris will host the 2024 Summer Olympics.

A French team that included three-time Defensive Player of the Year Rudy Gobert and former Sixers Timothé Luwawu-Cabarrot  and Vincent Poirier won silver at the Tokyo Olympics, falling to the United States in the gold medal game.

In addition to Gobert, perhaps Embiid will one day share the floor with the extraordinary Victor Wembanyama, a 7-foot-3 prospect widely projected to go No. 1 in the 2023 NBA draft. 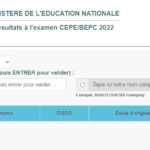 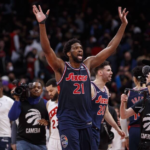